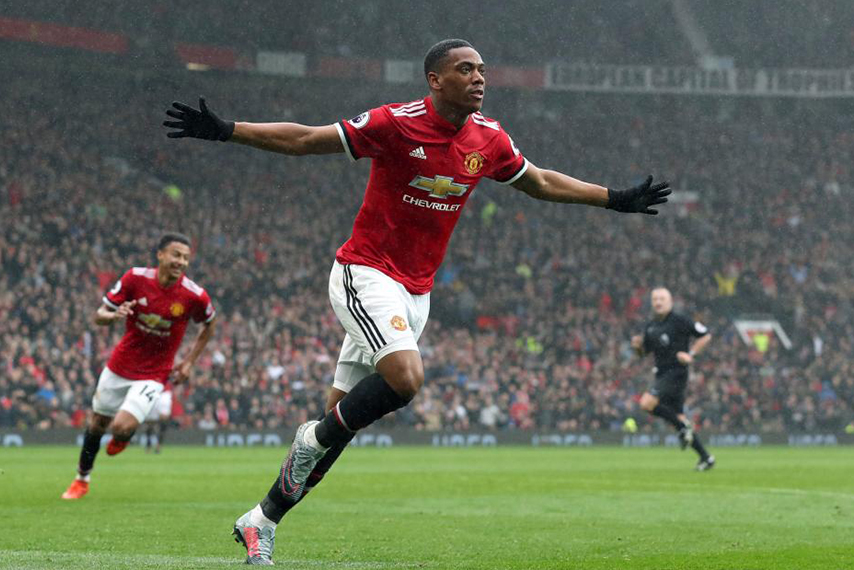 In an interview on French radio station RMC, Anthony Martial’s agent, Philippe Lamboley, declared that the French attacker would like to leave Old Trafford.

Discussions over a new contract have stalled and Martial is believed to be unhappy with his current situation at Manchester United. The 22-year-old started just eight league games since the turn of the year and has been criticized by Jose Mourinho for his lack of commitment.

Tottenham Hotspurs and Juventus are interested in the former Monaco player but Manchester United, who have just signed Porto defender Diogo Dalot and midfielder Fred from Shakhtar Donetsk, want to keep hold of the young Frenchman.