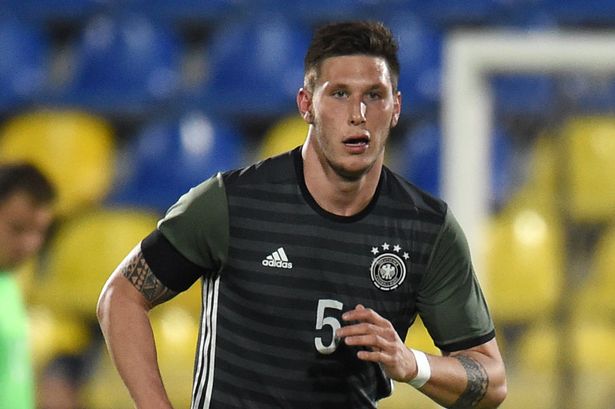 Manchester United are looking for reinforcements after conceding 45 goals during the current league campaign, their worst ever defensive season. Since Ole Gunnar Solskjaer succeeded Jose Mourinho, the Red Devils have conceded 19 goals in 17 matches.

The English club’s directors want improve their shaky defence and have shown interest in Bayern Munich’s Niklas Sule. The towering, German defender has a contract that runs until 2022 and has become a key player for the Bavarian side thanks to his pace and power.

According to Daily Mail, Manchester United will part ways with at least one centre half and have also been linked with Toby Alderweireld, Raphael Varane and Kalidou Koulibaly.