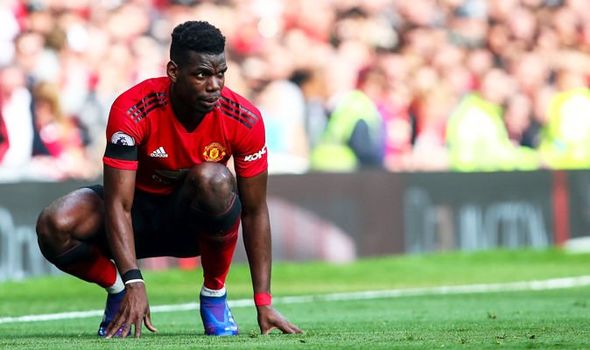 Liverpool went top of the Premier League thanks to a 0-0 draw against rivals Manchester United. Ole Gunnar Solskjaer had to make three substitutions inside the first 45 minutes after injuries to Ander Herrera, Juan Mata and Jesse Lingard. Liverpool were also forced into making a first-half substitution as Brazilian striker Roberto Firmino was replaced by Daniel Sturridge.

The clash between the two sides was far from a spectacle as Manchester United played on the counter attack whilst Liverpool failed to pose any real threat even though they lined up with prolific trio of Sane, Salah and Firmino.

Manchester United thought they had won it after Liverpool’s defender Matip scored an own goal in the second half only for the referee to rule the goal out after Chris Smalling was called offside.

John Paul Cordina   August 11, 2020
Shadow justice minister Jason Azzopardi is calling for an urgent inquiry to be held after it was revealed that a man who should have been in protective custody has been allowed out of prison for close to a month.