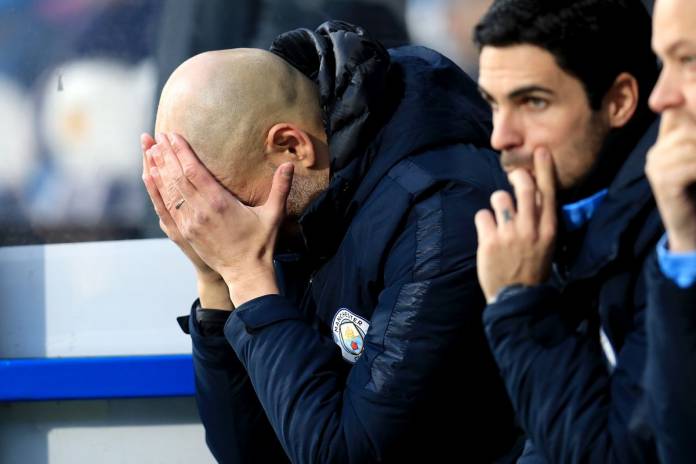 English side Manchester City have been banned from the Champions League for the next two seasons and received a £25million fine by UEFA.

This damning verdict means that if Pep Guardiola’s team finishes the season in the top four, the club that finishes fifth in the league will qualify for the Champions League.

Russia banned from competing in international sports for 4 years