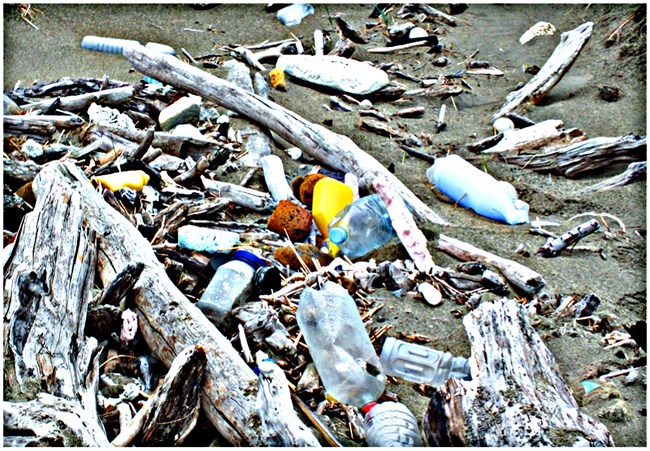 Malta should be concerning itself with finding better ways to manage waste, enforce recycling and punish those who break the rules, Kamra Tal-Periti has said.

They state in their ‘non-exhaustive list’ of opinions on Malta’s environmental challenges in the next three decades that, ‘Effective waste management including effective waste reduction strategies (not burning waste!), obligatory recycling with effective enforcement, stricter procedures (including the use of criminal actions) against perpetrators and recidivists (which in the environmental waste sector are many), was one way of addressing it.’

The KTP response comes as part of the collaborated efforts of the Environment Ministry and Environmental Resources Authority’s public consultation paper entitled ‘National Strategy for the Environment and its Vision for 2050.’

The document was sent out to a number of Maltese organisations who ‘directly or indirectly influence the state or our environment.’

KTP’s responses in the public consultation come almost two months after the EU issued its latest report on the state of Malta’s environment and its management of waste and recycling efforts. 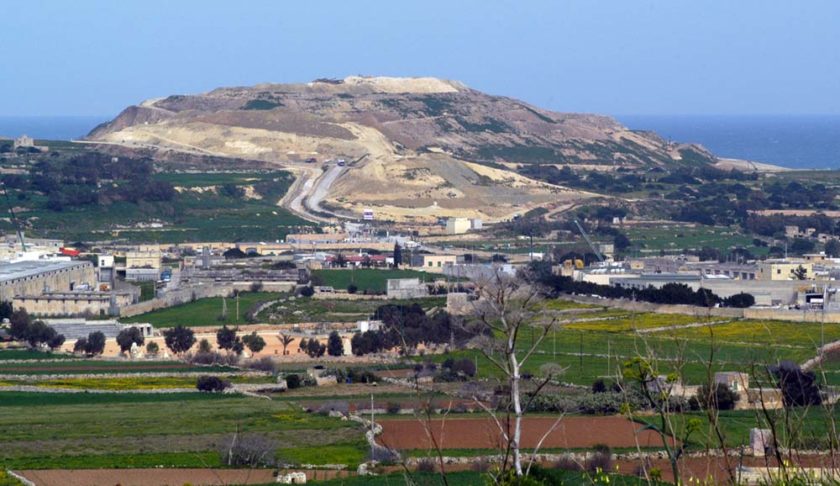 At the same time, the amount of waste sent to landfill also far exceeds the EU’s average. According to the figures, Malta has been sending 86% of its waste to landfill compared to the 24% within the EU.

This is also reflected in the amount of municipal waste recycling which represents the EU average as being a clear 30 or more percentage points above Malta in the 2010 – 2017 period (38% to 47%). Malta on the other hand, has managed between 5 and 10% across the period.

It is from here that the report proposes that Malta introduce a landfill tax which will help the country manage its waste better.

To the detriment of the country

With KTP also pointing out the introduction of stricter actions and criminal procedures on offenders who dump environmental waste, it is important to raise the point about the illegal dumping of construction waste.

According to the Interdiocesan Environment Commission (KA) this dumping of construction waste demonstrated that there are serious questions to be asked about the sustainability of development. KA called out the authorities on this aspect in an address in February in which say the roots of the country’s environmental crisis are caused by waste management and bad practices by the construction industry. They also stated that allowing this sector to flourish was having a detrimental impact on the rest of the country.

‘A clear admission that current development is not sustainable’ – KA

When it comes to long-term planning, the KA also blamed the authorities for their lack of foresight after allowing ‘some enterprises in the economic sector to become rich beyond the dream of avarice, to the detriment of all and sundry.’

Massive illegal dump to turn into park after Newsbook investigation

It was discovered the Maltese construction contractors under the cover of darkness, were dumping tons of construction waste on a site the size of the national stadium. Earlier this month, the Parliamentary Secretary for Planning and the Property Market Chris Agius confirmed the facts with Newsbook.com.mt, explaining that there had been several reports of dumping which prompted the Planning Authority to send out its Direct-Action teams sent to the scene. 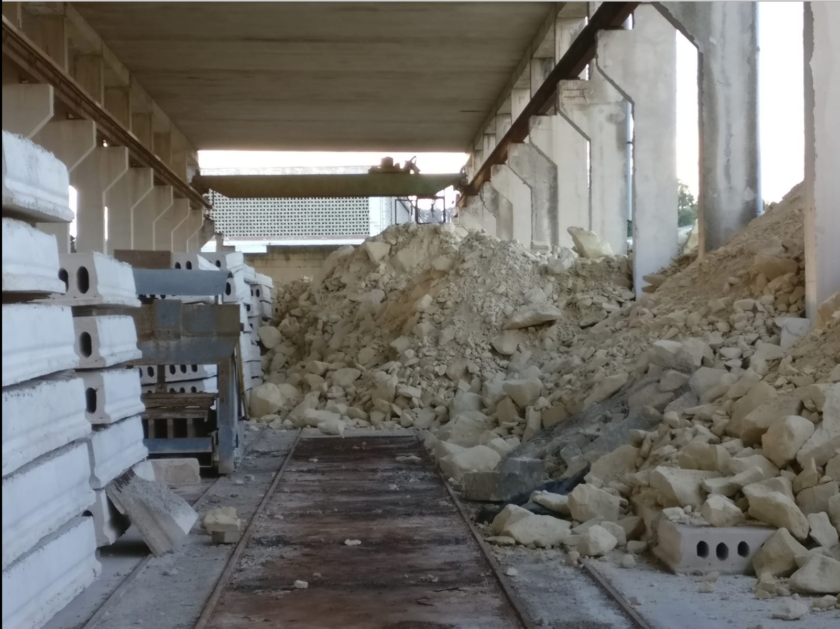 Earlier in May, the Prime Minister announced that the site which was once used for the construction of precast concrete by Southern Concrete, would turned into a park as part of a €20 million project.