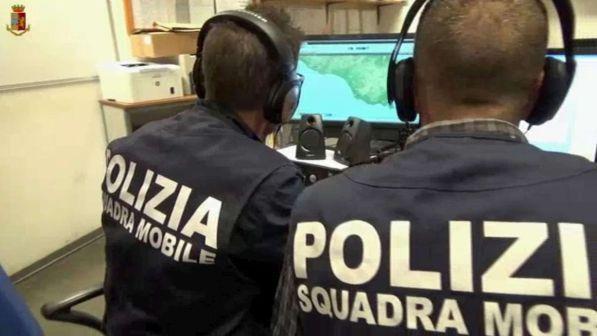 An Italian man allegedly connected with the Mafia, was arrested a few days ago at the port of Pozzallo, shortly after arriving from Malta.

Italian newspapers report that 48 year old Simone Gaetano, originally from Gela Italy, was arrested in connection with charges of association with the Mafia, extortion and the trafficking and selling of drugs.

He is also charged with being possession of weapons without a licence.

Gaetano was arrested by the Caltanisetta Flying Squad at the Port of Pozzallo.