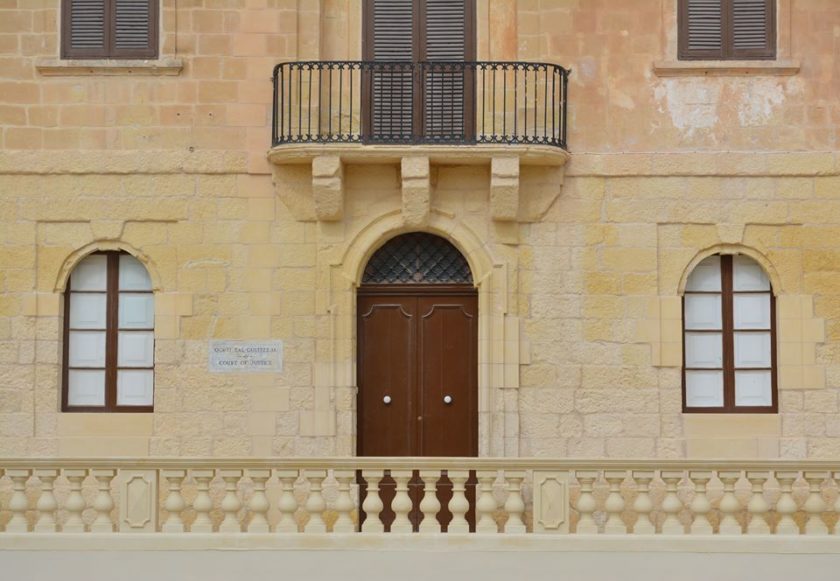 The man who threatened and mugged a couple in Xagħra is believed to have confessed in Court. He was later sentenced to five years in prison.

A couple residing in Gozo was mugged on Sunday morning. The incident happened at around 4.00am in Triq Bullara, Xagħra.

A spokesperson for the Police confirmed with Newsbook.com.mt that a 29 year old man holding a Spanish passport is now being held in custody.

In a statement, the Police stated that the aggressor allegedly assaulted the couple using a rock.

The couple were admitted at Gozo General Hospital. The woman was later certified as suffering grievous injuries, while the man was certified as having light injuries.