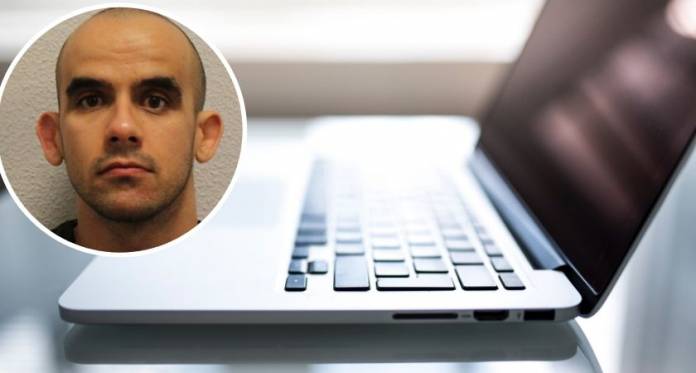 A 29-year old man who lived in Malta but had plans to move to Cambridgeshire has been handed down a 16-month suspended sentence after he admitted to meeting a child following sexual grooming.

The man who is a French national and lived in Gżira was arrested by National Crime Agency officers on 10 December last year.

Matthieu Hilaire flew to the UK thinking he was going to sexually abuse a 12-year-old girl. The National Crime Agency said that he was arrested near a cafe in south east England on 10 December last year. The man found NCA officers waiting for him, and when arrested the man asked: ‘Yes. Yes, ok, what am I likely to get for this?’

The man admitted meeting a child following sexual grooming and was given a 16-month sentence suspended for two years before a Southwark Crown Court.

The man who is a software developer had begun chatting on an instant messaging app to what he thought was a young schoolgirl in November last year.

Within a few weeks his conversations had become sexually explicit and he plotted to coincide a UK business trip with a chance to meet the ‘girl’.

The man had plans to move to Cambridgeshire flew to the UK after repeatedly being told the ‘girl’ was 12.

Hilaire changed his flight plans to secure the meeting. He booked accommodation close to where he thought she lived and even suggested picking her up from school. The man’s intention was to take the child in a car he had hired to an address where he intended to abuse her.

In his judgement, Judge Jeffrey Pegden QC, referred the man to a rehabilitation course and ordered to pay £200 in costs. He was given a 10-year sexual harm prevention order restricting his internet use.

“Not only was he talking to someone he thought was a young, vulnerable girl, but he actually changed his travel plans to carry out child sexual abuse.”