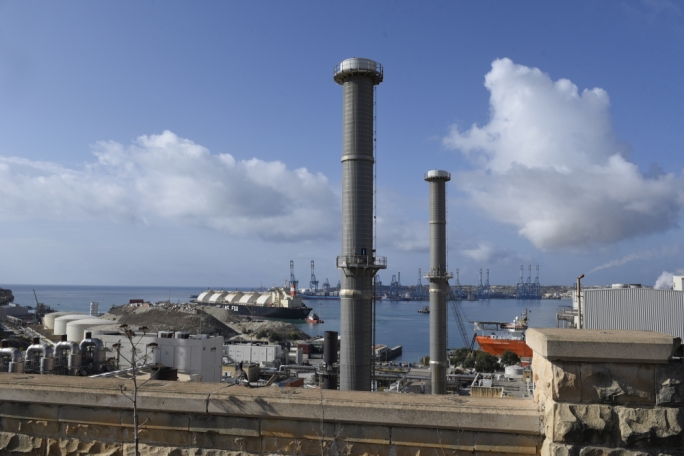 The man who fell off a ladder while working at the Delimara Power Station in Boxing Day passed away after fighting for his life for a week.

In a statement, Police said that he was 45 years old and lived in Żejtun. He died after falling a height of around one metre and a half.

The incident happened on the 26th December around 3pm. A Magisterial Inquiry is being led by Magistrate Gabriella Vella.