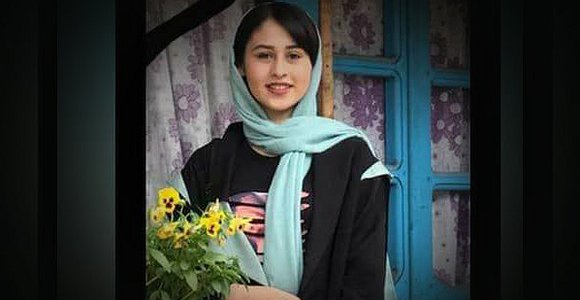 An Iranian man who was found guilty of beheading his 14-year-old daughter has been sentenced to only nine years in jail. This has sparked outrage in Iran.

Romina Ashrafi was murdered with a scythe on 21 May after the father said he felt ashamed that she had run away without his permission.

Rana Dashti, the mother of Romina Ashrafi, expressed her anger at the lenient sentence in an interview with an Iranian news agency on Friday. Dashti told Ilna that the court’s ruling had “caused fear and panic for me and my family”.

Dashti who is worried about the life of her only son told the news agency that she no longer wants her husband to return to the village.

The teenager was murdered by her father after she ran off with a 28-year-old man. The girl had pleaded with the judiciary not to return to her father since she feared for her life. Her request was ignored.

In Iran, the father is considered the “guardian” of his daughter. He had filed a complaint. The girl was subsequently summoned by the police. She had begged the judge not to send her home.

Dashti will appeal the decision.