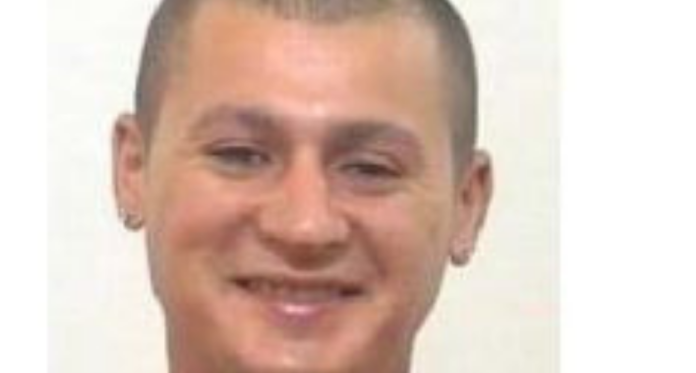 A man wanted on a court order has been found, the police have confirmed.

Police had launched a search two days ago to find 34 year-old Clive Agius from Floriana.

Mr Agius had been facing charges of possessing cocaine and heroin as well as on the charges of breaching his bail conditions.