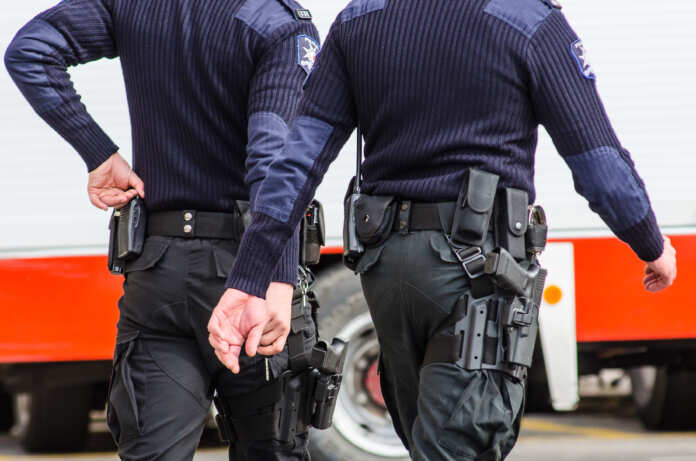 A man was arrested after being caught selling contraband cigarettes.

In a press release, the Customs Department said its officials caught the man in Valletta this morning.

The Libyan man was in the possession of 1,400 cigarettes.

The Police was called to the site because the man was not cooperating with duty officials. He was arrested.

A more contemporary identity for the SME representative body