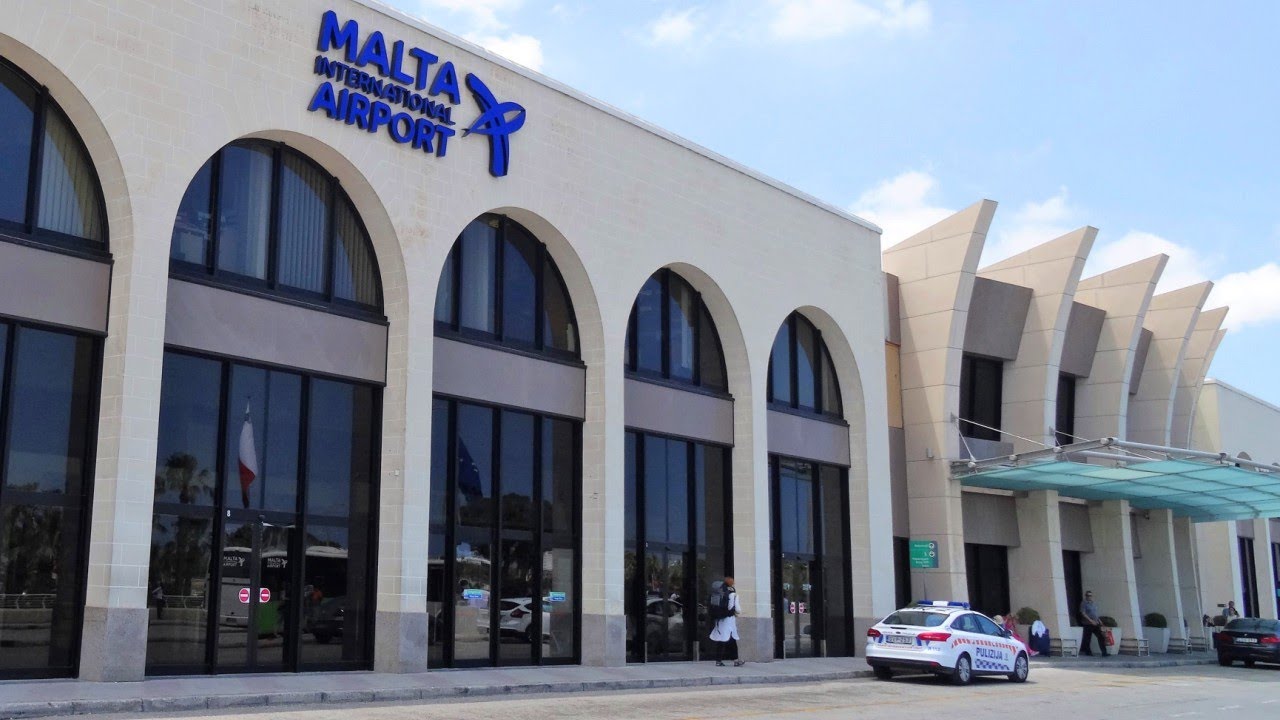 A man was arrested after threatening to crash a plane while being deported to his country from the Malta International Airport.

The Tunisian 28-year-old was being held at the detention centre at Ħal Safi and was going to be sent back to his country on Monday morning, the court said. Before he was deported, he attempted to escape from the police.

According to the police, the Tunisian fought arrest, bit a police member and threatened to crash a plane. The man was accused also of endangering passengers and for disobeying the captain’s orders on board the plane. The man pleaded not guilty to the accusations brought against him.

Crash between two vehicles at MIA

Monique Agius   April 2, 2020
Rule of Law NGO Repubblika has written to the acting Police Commissioner requesting that a police investigation is launched into the massive data leak which came to light on Wednesday in the Maltese press.

Light it up blue for World Autism Month

Coryse Borg   April 2, 2020
At the start of World Autism Month, The Marigold Foundation joins the rest of the international autism community by symbolically lighting up blue one of the highest points in Malta and certainly one of the most iconic, the Mdina Bastions.

Two Maltese stranded on cruise liner to be assisted