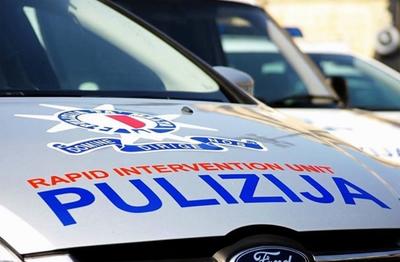 A man is suffering from serious injuries after being involved in an argument with another man in Qormi.

According to the Police, a 38-year-old man who lives in Pietà suffered some injuries after he was allegedly pushed into the glass of a window.

The argument took place in an establishment in Triq il-Wied in Qormi yesterday, at about 8.15pm.

Preliminary investigations by the District Police revealed that the aggressor, a 41-year-old man who lives in Qormi, fled the scene but later was found by the Police and is being held for further questioning.

The 38-year-old was taken to the Health Centre and was certified as suffering from grievous injuries.