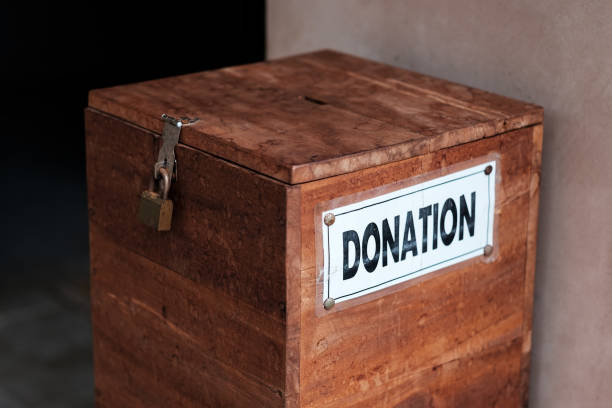 A 49-year-old man from Santa Venera was arraigned in court on Thursday, charged with theft and breaching two sets of bail conditions.

The man was accused of stealing a charity box belonging to Puttinu Cares and another one belonging to the Inspire Foundation from two shops in Ħal Qormi on 21 and 24 October.

Dr Ishmael Psaila appearing for the accused made a request for bail again on Thursday. The prosecution objected to this citing the risk of him tampering with evidence.

The defence argued that the man was presumed innocent even if charged with breaching bail conditions. Psaila added that one should not only fearing of tampering with evidence, it must be substantiated.

Magistrate Monica Vella granted the man bail on condition that he signs a bail book weekly and secured his adherence to the conditions by depositing €500 and a personal guarantee of €7,500.

‘If you breach these conditions you will lose €7,500, do you understand?’ the court asked, with the man replying he did.

“Renald was capable of helping everyone irrespective of their beliefs” – Archbishop