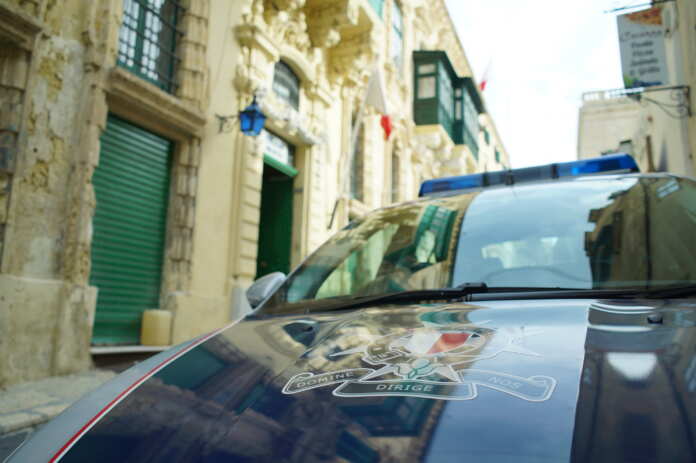 A 61-year-old Maltese man was taken in for questioning after he allegedly stabbed an Italian national with a screwdriver during a heated argument in San Ġwann this afternoon, the police announced.

The 26-year-old Italian man was taken to Mater Dei Hospital, where his injuries were deemed to be grievous but not life-threatening.

The police were informed of the incident in Triq il-Qasab at around 5:30pm. Their investigations are ongoing.