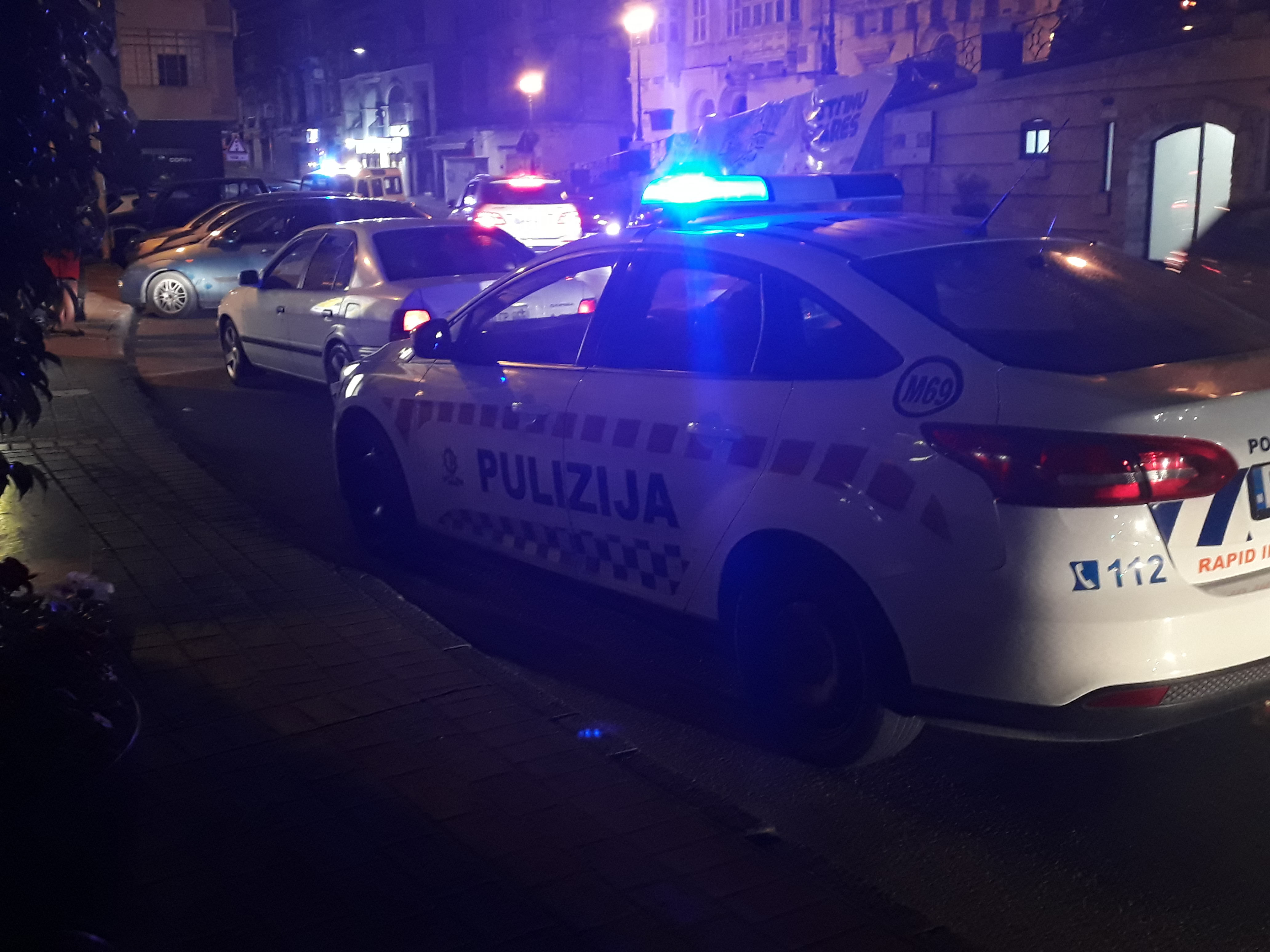 The victim of Ta’ Qali’s stabbing has been identified as a 57-year-old Bulgarian national. The man was found with life threatening stab wounds at Ta’ Qali on Thursday at 11.15pm.

On Friday, the police said that they were informed that a man covered in blood was lying on the ground in the parking area near the National Football Stadium. The man was found by an off-duty police officer.

A 36-year-old man residing in Attard was subsequently arrested by officers from the Rapid Intervention Unit following a night-long search. The man was found hiding in a block of apartments in Attard at 6.45am on Friday. The alleged aggressor had some injuries in his legs, which he sustained during the incident. He was arrested and taken to the Police headquarters in Floriana for questioning.

During the course of the investigation, the police found the victim’s car at an entrance to fields, with its headlights on. Traces of blood could be seen close by. The space was subsequently sealed off to preserve the scene of the crime.