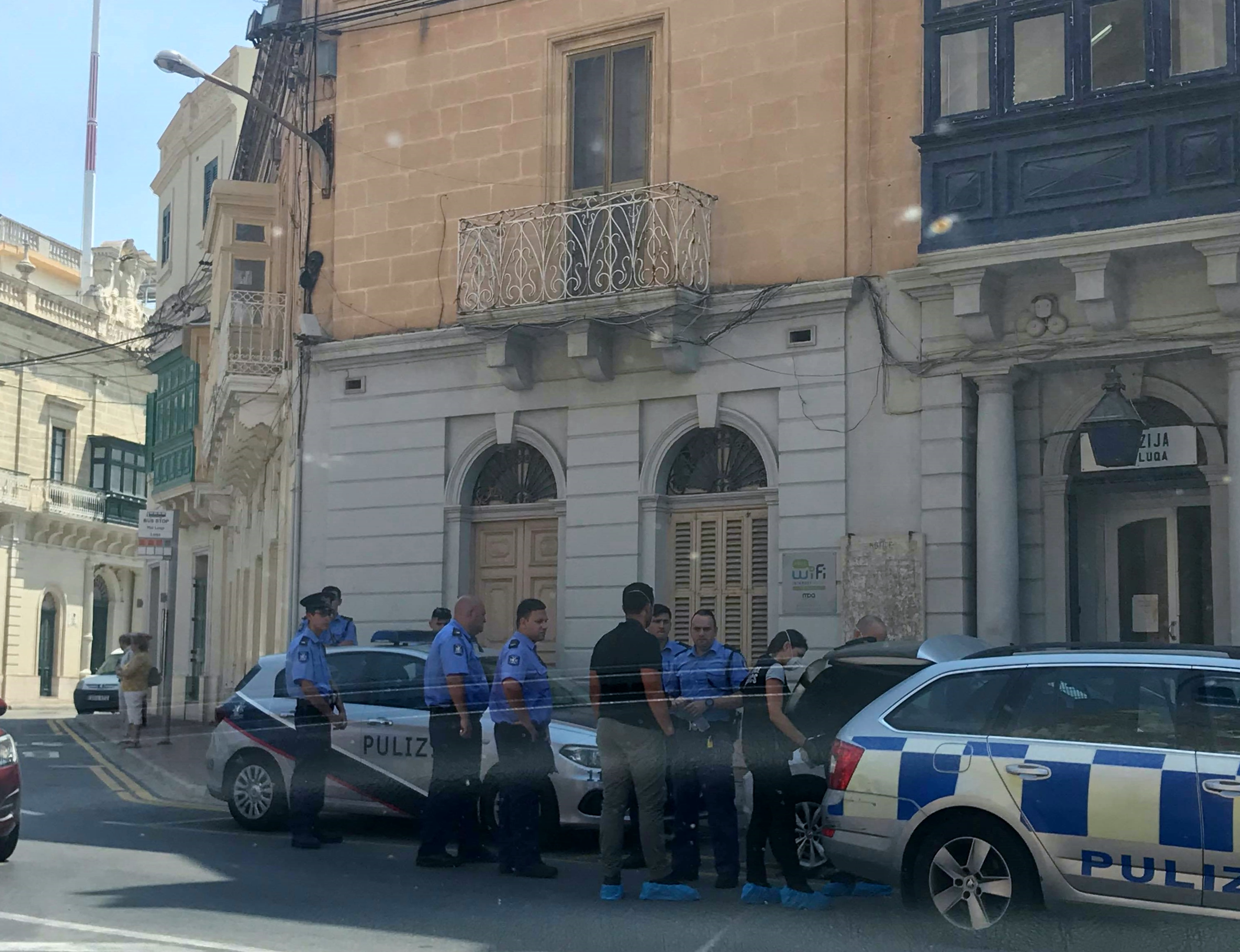 A 52-year-old man from Birzebbuga was stabbed with a knife while he was in a pastizzerija situated in Triq id-9 ta’ April, Luqa.

After the incident, at about 11.00am, the man is believed to have walked to the Luqa Police station and asked for medical assistance.

An ambulance took the victim to Mater Dei Hospital for medical treatment. He was later certified as suffering from serious injuries.

A Magisterial inquiry has been appointed. A man from Luqa is being investigated by the police.