A man has been taken to hospital after being stabbed during an argument involving three other people in Valletta this evening.

A police spokesperson told Newsbook.com.mt that the incident occurred at around 5.50PM in St John’s Square Valletta.

The victim was taken to hospital but his condition is not known.

The victim has been confirmed to be a 33 year old male from Valletta. His condition is not yet known.

10 police officers were called to the scene. 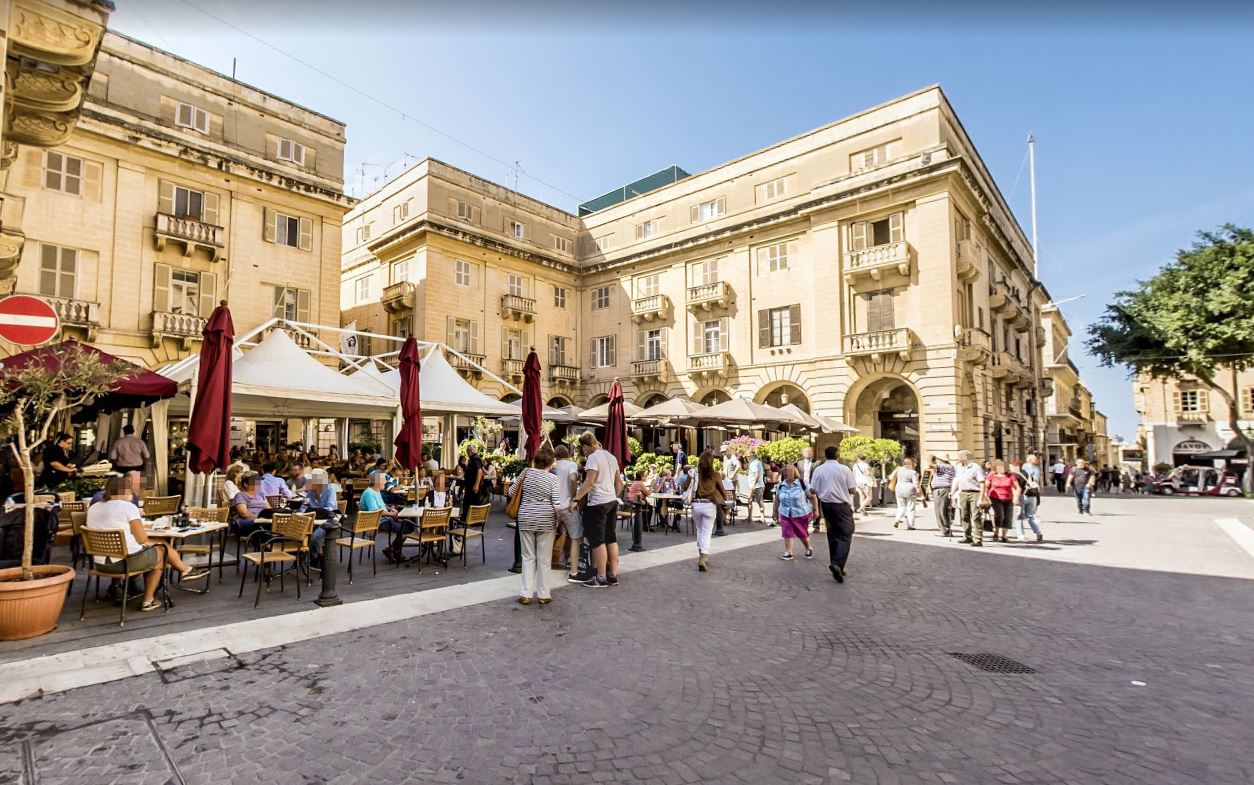 The police are questioning the three people in connection with the case.

What would you ask the Archbishop of Malta?

Peter Agius   January 23, 2020
The Prime Minister's backtracking on the 6/7 tax rebate regime reveals an error of judgement in opening a can of worms in the wrong forum.