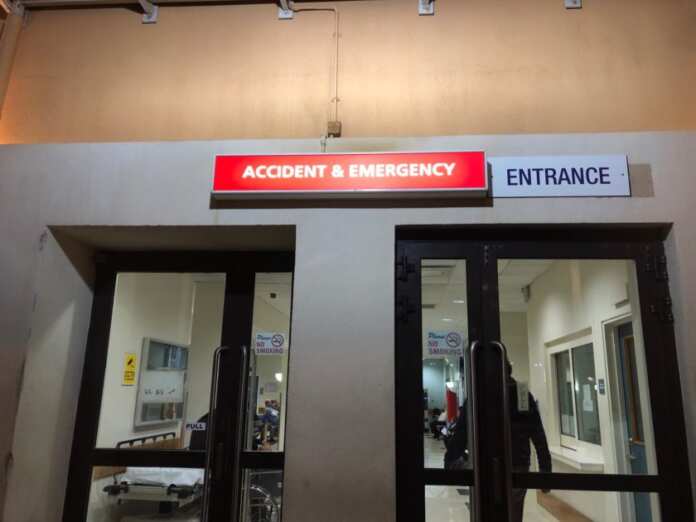 A 27-year-old man of Naxxar was seriously injured in an incident which happened in a fireworks factory in Naxxar on Tuesday.

In a statement the police said that the incident happened at 2.50pm in a fireworks factory found in the vicinity known as Tal-Qadi in Salini limits of Naxxar.

District Police were immediately deployed on site. A 27-year-old who had been working on some fireworks suffered burns while working on fireworks. He was taken to Mater Dei Hospital by another person.

The police was later informed that the victim is fighting for his life.

Duty Magistrate Astrid May Grima is leading the inquiry.