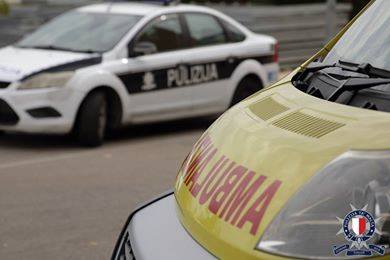 A 29-year-old was seriously injured after losing control of his vehicle, crashing into the pavement and ending up in a field, close to the road. According to the police, the incident occurred at Triq il-Mosta, Ħal Lija at around 11.20pm.

Member of the Civil Protection Department were called on site who helped the man out of the car. He was immediately taken to hospital.