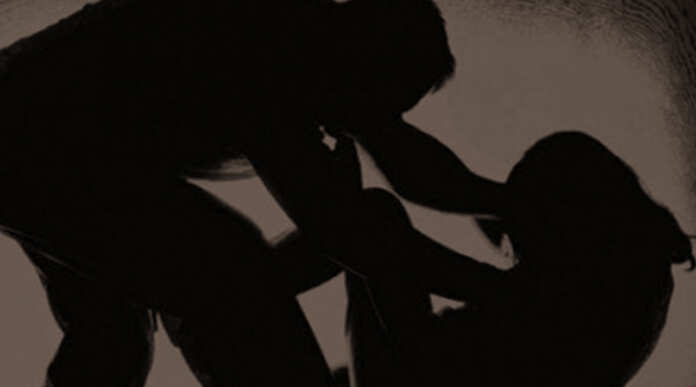 A young man accused of raping his cousin over a number of years was found guilty in Court and sentenced to 10 years in prison. The 25-year-old was accused or raping and sexually abusing his younger cousin.

Judge Consuelo Scerri Herrera gave her sentence after a week-long jury trial. The young woman, who is now 16, said the abuse happened in various rooms at their grandmother’s house. The defence lawyers argued that the allegations were false.

The atmosphere in the hall was intense as the Judge read out the sentence. The Judge said that in exceptional circumstances she can accept testimonies which one had heard from others.

Since legislation has been altered since the time of the incident, the sentence reflects law at the time.

The accused was declared guilty of aggravated rape since he is related to the victim, and was sentenced to 10 years in prison. The defence is expected to appeal the sentence. The accused and his family were visibly distraught when the case was concluded.