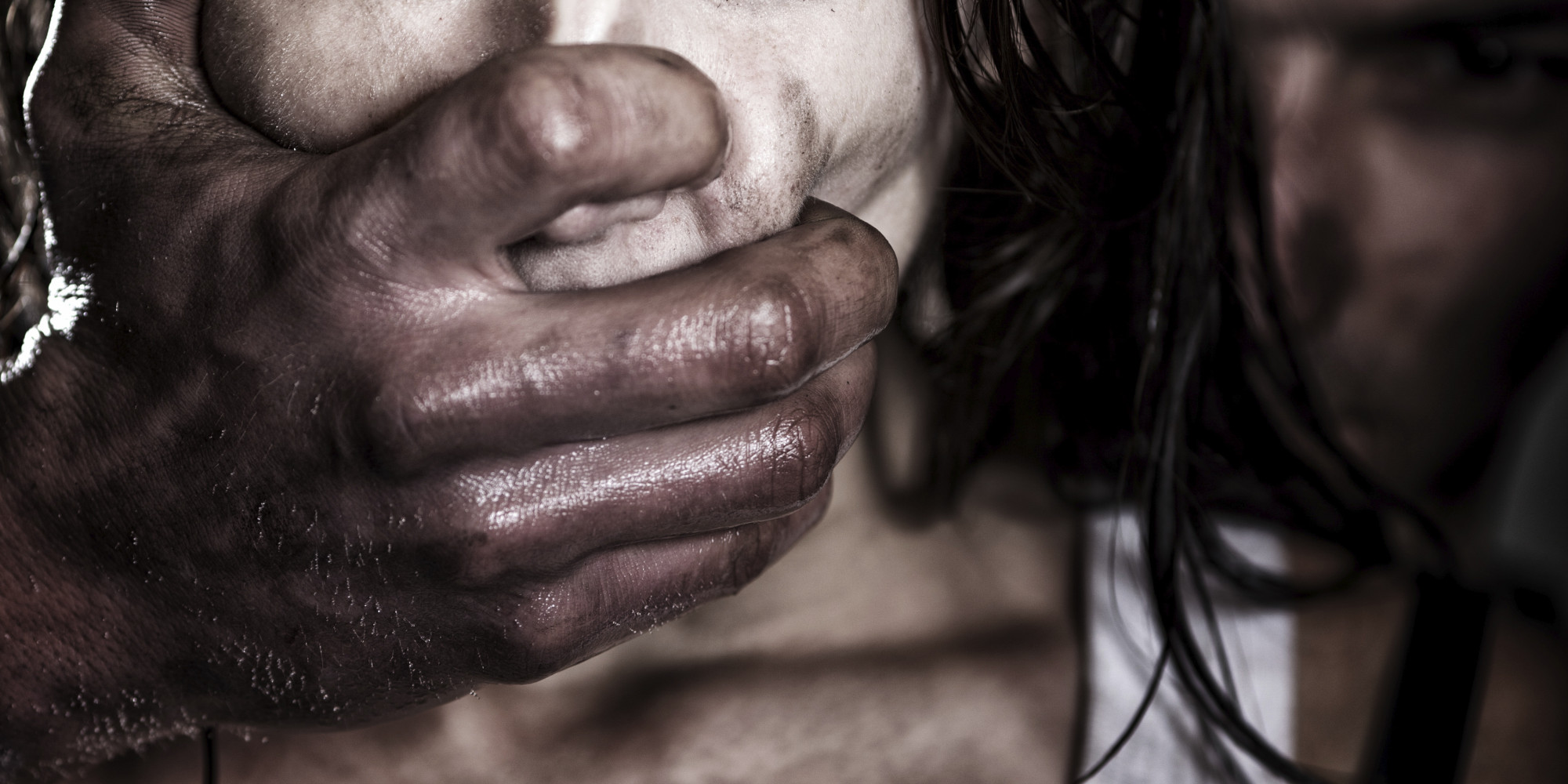 A man has denied charges of illegal trafficking and the rape of three Maltese teenagers. The man who claimed to be 24-years-old was arraigned in court on Thursday before Magistrate Audrey Demicoli.

The man was accused of cannabis possession, trafficking of minors for use in illegal activities, rape, corruption of minors, participating in sexual activities with underage persons, illegal arrest and slightly injuring one of the girls.

The man who is from Somalia but resides with friends in Birzebbugia and works at a factory, pleaded not guilty to the charges.

The court heard that a joint investigation by the Vice Squad and the Drugs Squad had observed a pattern of disappearances and reappearances of three minors aged 13 and 14 from the institution in which they were being held. The girls would then return home with new items such as mobile phones.

From the Police investigation it transpired that the accused would give them money to buy him drugs. He would also have sex with the girls, with other girls apparently present in the room as they were each abused.

The man had jumped from a window onto a neighbouring property during his arrest.

Bail was not requested at this stage. The court issued a protection order prohibiting any contact with the minors.

Lawyer Martin Fenech was appointed as legal aid to the accused.