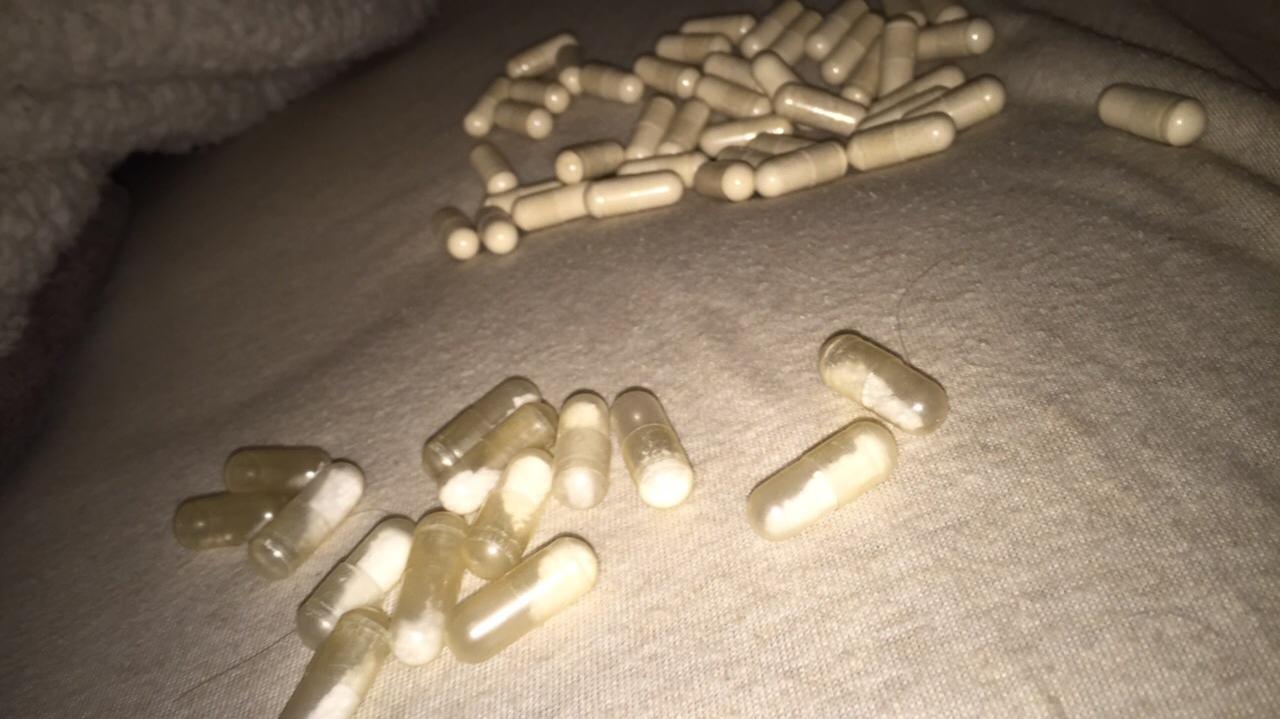 A man has been released from preventive custody five months after his arraignment. The 33-year-old French man was found hiding a stash of cocaine capsules behind a false ceiling in his hotel bathroom room. The police were tipped off about the man, which led to the subsequent raid in his hotel room by members of the Drug Squad.

They found almost a kilo of cocaine stashed away in capsules.

The man was released on bail, against a deposit of €5,000 and a personal guarantee of €20,000. He was ordered to sign the bail book daily.

Christoph Schwaiger   March 30, 2020
No people were found to have broken obligatory quarantine laws, according to the Government.