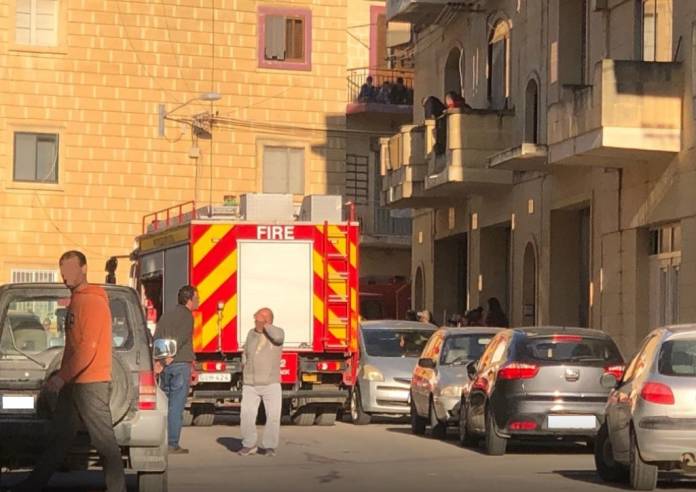 A 39-year-old man residing in Rabat Gozo has been arrested in relation to the arson attack on a garage in Rabat Gozo carried our on Saturday at around 5:50 pm in Patri Anton Debono Street. 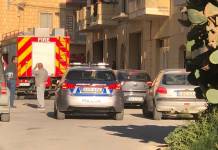 He was arraigned in Court on Monday before Magistrate Bridget Sultana.

The initial reports were of a residence catching fire but only a car parked in the garage caught fire.

The man pleaded not guilty to the charges pressed against him and was not granted bail.

The prosecution was ked by Police Inspector Bernard Charles Spiteri.