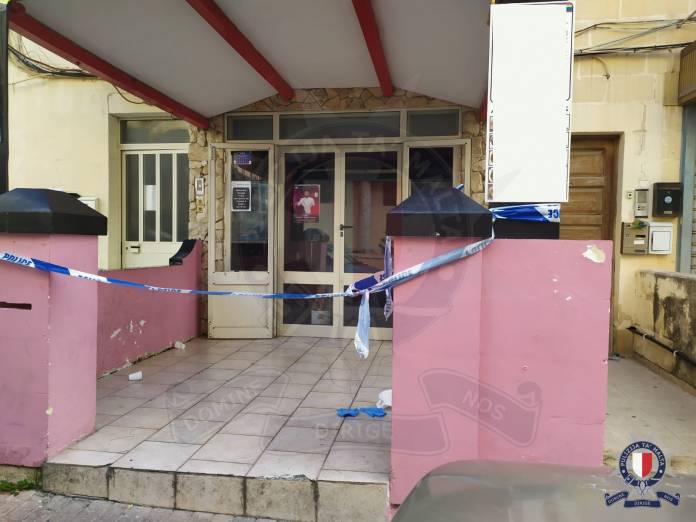 A 38-year-old man was arraigned in court before Magistrate Astrid May Grima on Tuesday morning.

The man who is a Nigerian national was charged with the murder of another Nigerian man. He pleaded not guilty to the charges, which included carrying a knife during the commission of a crime and carrying a knife in public without a licence.

The case happened last Sunday when a 37-year-old man was stabbed to death in Qawra.

In court it emerged that the victim was stabbed in his chest leading to his death. It also transpired that the two had a trivial argument.

The court registry was opened urgently to deal with the case.

The man who lives in Bugibba had an Italian travel document, and ID card and a residence permit in his possession but held a Nigerian passport.

The court heard that the accused arrived in Malta on 28 February and had to start working in construction. The police interrogated the suspect only after confirming that the quarantine period was over.

The defence counsel made no request for bail and was remanded in custody.

On Sunday a man stabbed in Qawra. He later succumbed to his injuries in hospital.