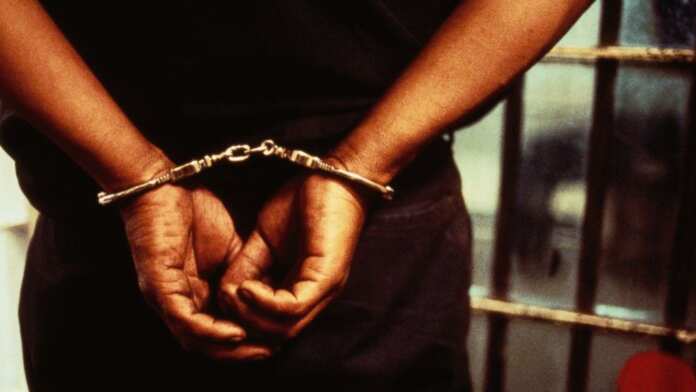 A 47-year-old man is awaiting sentencing after pleading guilty to stealing diesel from a number of vehicles in Gozo.

He was accused of stealing diesel from a number of vehicles in Xewkija and Victoria, of causing damage to the same vehicles and of receiving stolen goods. He was also charged with driving a vehicle without a licence and of relapsing.

Magistrate Brigitte Sultana will be delivering her sentence on 19 August.