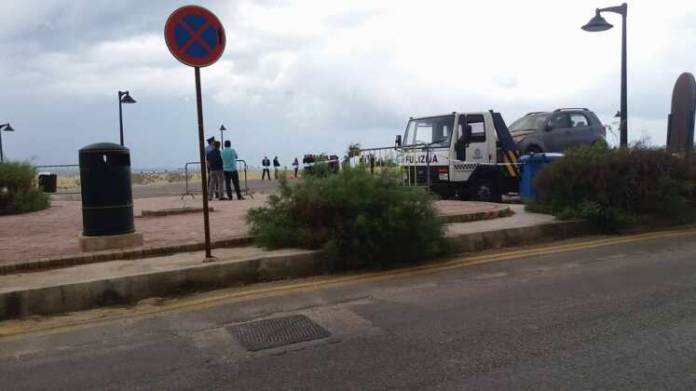 Gerald Galea has been ordered to pay over € 88000 (88806.26) in compensation to Rose Spiteri and her children, after he was found guilty of murdering husband and father John Spiteri.

The argument between the 69-year-old pensioner and Spiteri (54), erupted in a car park at Qbajjar Gozo on June 19th 2013.

According to testimony given in court, Galea had shouted at Mr Spiteri and his son for pruning a tamarisk tree in the car park and that he would not allow them to set up a food kiosk on the promenade.

The incident escalated to the point that Galea drove his Daihatsu Teiros at the father and son. John Spiteri was crushed by the vehicle. Spiteri was rushed to hospital where he died 5 hours later. Medical expert testimony confirmed that the injuries sustained had come from being run over. Medical evidence also showed that Galea had received four punches that fractured his eye socket.

Justice Lawrence Mintoff stated that while Galea had likely felt threatened by the violence exhibited by Spiteri, his actions in response were, ‘disproportionate’.

According to the family of the victim, the mother and son who was present at the scene, required psychiatric help. This had meant that Ms Rose Spiteri had been unable to go to work.

Prior to the court hearing, Galea had already served the 15-month jail sentence after it had been concluded that the defendant had been provoked by the victim. Galea had also been clear of attempted murder on the son.

The defendant was requested to pay the sum of €88,806 along with funeral expenses of €3,500. Psychiatric sessions were also taken into account adding €1,200 to Galea’s reparations.

Staff Reporter   August 7, 2020
The final tune-up before the Cavalieri Art Hotel National Championships scheduled on the 22nd and 23rd August.

Coryse Borg   August 7, 2020
Delicious with a glass of milk or with your coffee/tea.