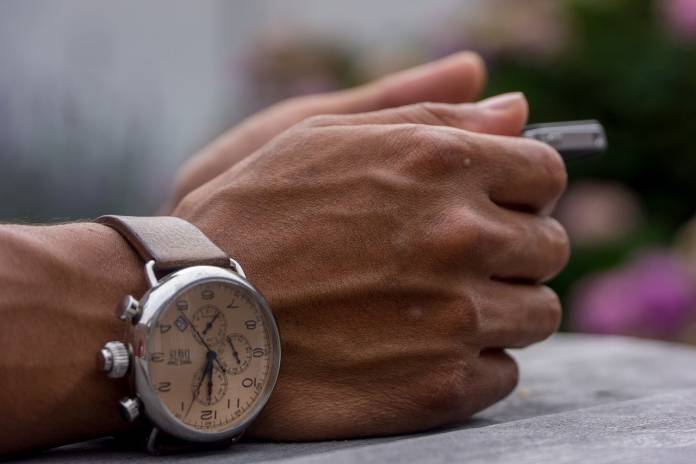 A 27-year-old man who blamed a faulty wristwatch for breaking curfew while on bail was spared a jail term after admitting to the crime.

Instead, Birżebbuġa resident Axil James Busuttil was fined €300 by Magistrate Joe Mifsud, though he also had to forfeit the €3,500 personal guarantee that was imposed when he was granted bail.

Busuttil has been out on bail since September 2019, but was found to have broken curfew on Saturday evening, a short distance away from his home. According to the charge sheet, he returned home some 30 minutes late.

He said that he lost track of the time because his wristwatch stopped working, but Magistrate Mifsud stressed that the law was clear, and that even a minute’s delay would need to be punished.