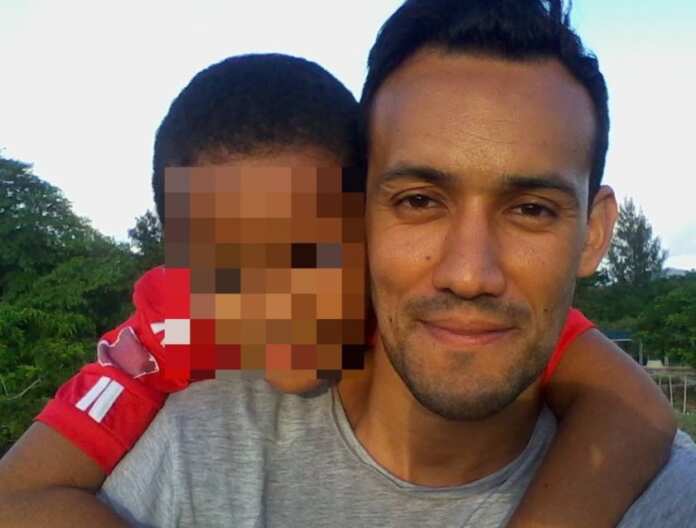 A man of Maltese descent has been sentenced to eight years in prison in the Seychelles after being found guilty of corruption.

The Seychelles News Agency reported that the Supreme Court delivered the prison sentence along with a fine of € 4,400 to Abison DeGiorgio, a former Communications Officer at the Commission Against Corruption.

DeGiorgio been detained since last February and was found guilty of three cases of bribery, including extortion, unveiling sensitive information and solicitation of payments to postpone the investigation into former Minister Ernesta dolor. The case can be appealed within 42 days.

The Chief investigator in the case, Bill Zialor told the media that he was emotional after the decision was given, and explained that it was not an easy case.

“Justice was made today. The case is not only the business of the police but of the public. This is the first time in the history of Seychelles that we are imprisoning someone for corruption.”, he told the news agency.

The Commission Director of Anti-Corruption, May de Silva, commented that there were no winners in this case. She expressed grief that the case had ended up this way but insisted that nobody should see themselves above the law, not even members of the Commission.

The Commission was established under the law against corruption 2016 and is responsible for the complaints, investigations, discoveries of fraud and to prevent corrupt practices in both the public and even private sectors.