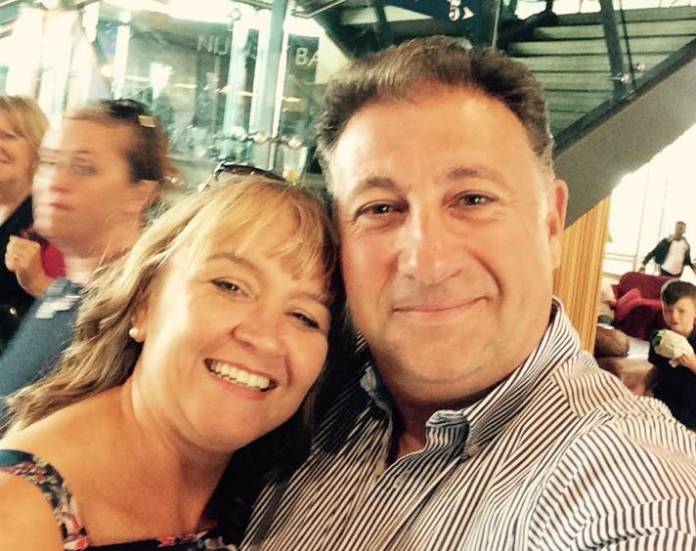 A 54-year-old man of Maltese origins, lost his life while trekking in the Himalayas for a cancer charity on Tuesday morning.

Foreign media reports state that Kellinu Portelli known as Kell, died in his sleep at the base camp. He was monitored in the days previous to his death, as he complained of low oxygen levels.

Kell was an engineer. He lived in Cardiff and had been married for with his wife Donna for 30 years and had two children Lucia and Sam.

He was in Nepal as he wanted to do something out of the ordinary to raise money for the Marie Curie after his mother and a friend had died from cancer.