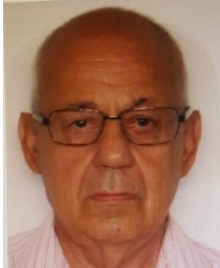 Carmel Spiteri, aged 74, was reported missing by the Police.

He was seen yesterday, 5th April, at around 6pm at the Parish Church of Birżebbuġa. He was wearing a brown jacket, blue trousers, and a grey cap. Carmel also wears glasses.

The Police Force announced that the man was found and is in a good state.

The Police thanked everyone that helped in this search.