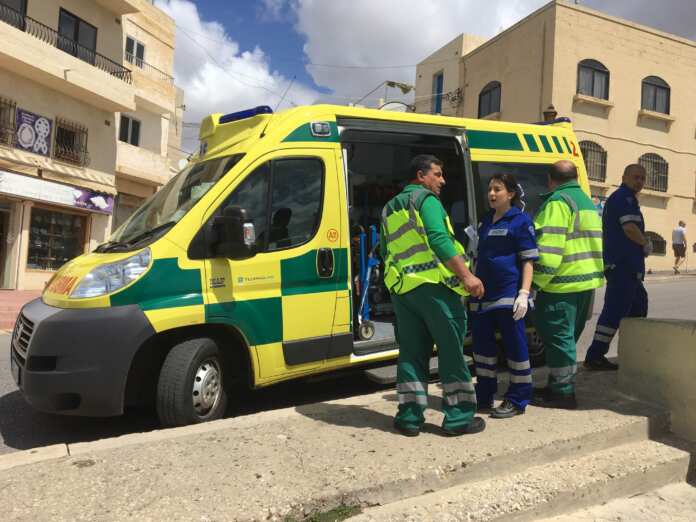 A 66-year-old man was serious injured after he was hit by a car in Bormla on Tuesday.

The police was informed about the incident on Triq San Ġwann t’Għuxa at around 6.25pn. The man who is from Bormla was hit by a car driven by a 63-year-old man from Fgura.

A medical team was called on site. The man was rushed to hospital in an ambulance where he was treated for the injuries.