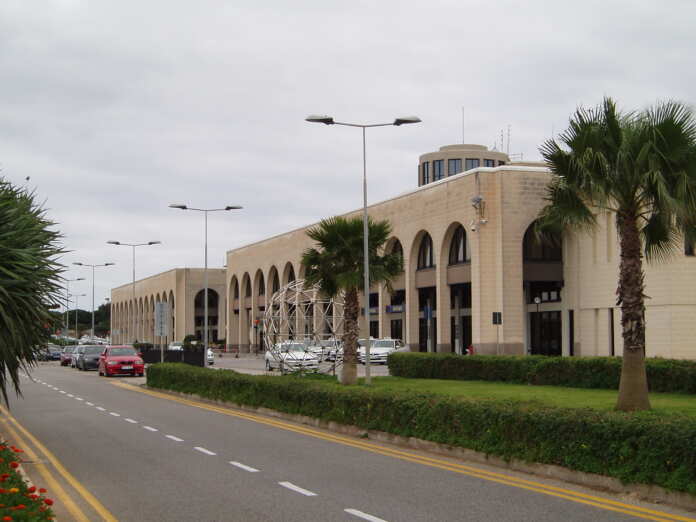 A 31 year-old man from Holland has €8,870 confiscated when he landed in Malta because he didn’t know of the €10,000 limit. Kebin Jethro Thiel was arrested with €18,870 in cash at the Malta International Airport.

His lawyer insisted that the Dutch man didn’t know he had to declare his cash since he was travelling within the Schengen area.

The man admitted his mistake and was fined just over €2,200 which was reduced from the money he had to take back.

More than 6.3 million passengers at MIA

More clean energy at MIA through investment in solar panels

Watch: “My house is my castle and my haven” – Steve Calleja, Strand Palace...

Coryse Borg   February 20, 2020
In the series ‘Another Side Of…’, Newsbook.com.mt aims to find out more about ‘the person behind the job’, as it were, asking a number of business people at the top of their field about their hobbies and pastimes as well as their social and personal life, over a meal.

Jesmond Saliba   February 19, 2020
The hottest temperature ever recorded in Antarctica of 18.3 degrees Celsius (64.94 degrees Fahrenheit) was taken at a research base there on Feb. 6. If hotter temperatures were to sustain they could cause an extreme global sea level rise.