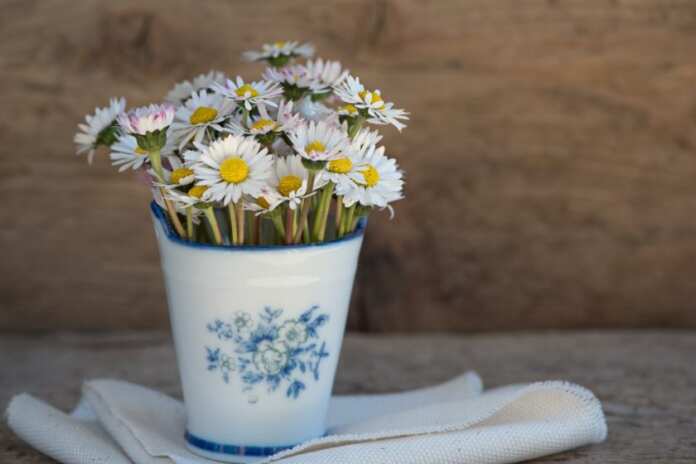 A man was arraigned in court on Monday after hitting another man with a flowerpot during the Vittoriosa feast. The two band rivals had an argument on Sunday. The 40-year old was arraigned before Magistrate Francesco Depasquale and stands accused of causing  grievous bodily harm, attacking the man, threatening him and breaching the peace.

The Court heard how the argument started when the accused was drunk on Sunday early afternoon. The man hit the other with a flowerpot after the other allegedly grabbed him by the throat and pushed him against the wall. The second man is expected to be arraigned in court on separate charges of causing slight injuries.

The man was released from arrest on condition that he signs the bail book twice a week and is home by 7.00pm during the festa week. He was also ordered to pay €5,000 as a personal guarantee.

3 arrested after fight in Victoria