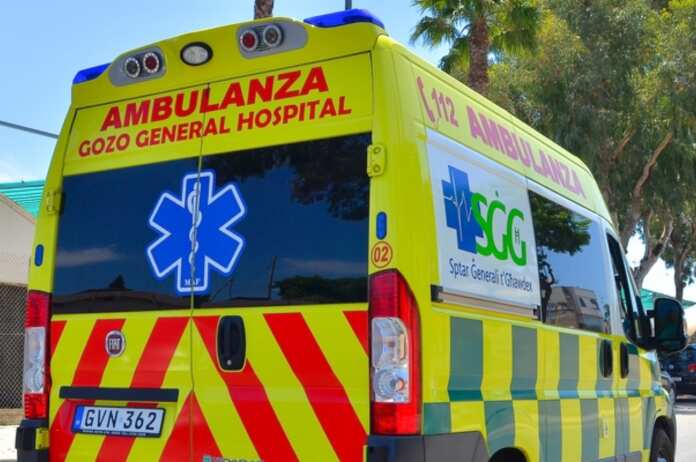 A 24-year-old man from Somalia is being kept under arrest after he allegedly attacked another man with an iron bar during an argument in Marsalforn on Monday.

The incident happened at 8 pm in Triq il-Port.

Two men have allegedly attached a 24-year-old Somali resident in Munxar. The Police are still on the lookout for the other man.

The victim was suffering from light injuries in his face. He also claimed theft of money by his aggressors during the violent argument.