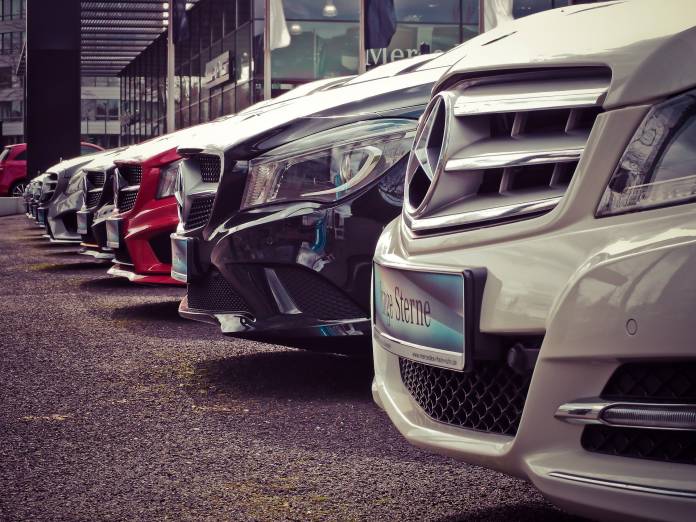 A 31-year-old man has been jailed for three years and seven months after admitting in court to stealing of battery vehicles.

Christopher Mifsud from Birkirkara was arraigned before a court presided over by Magistrate Ian Farrugia.

During the period 9 December 2019 and 15 February 2020, the man would remove batteries from parked vehicles and sell them to scrap merchants to fund his drug addiction.

In a statement the police said that the thefts occurred in Tal-Ħandaq and Imrieħel industrial zone as well as a number of streets in Qormi and Birkirkara.

He was arrested following a joint investigation by three police inspectors. None of the batteries were recovered.

After pleading guilty to the charges, the man was jailed for three years and seven months.