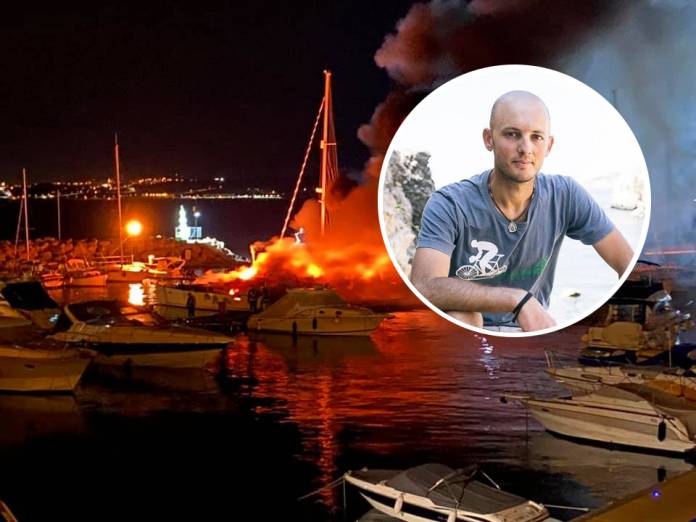 Karl Pace, the 34-year-old man who had sustained grievous burns after a number of boats in Mġarr’s marina caught fire last June, has succumbed to his injuries.

This was confirmed by a statement by the Police, which remarked that Karl died earlier today.

According to reports, Karl was placed in intensive care for weeks following the accident.

The incident happened in the early hours of June 26th, when four yachts caught fire. They were moored in the marina of Mġarr in Gozo. 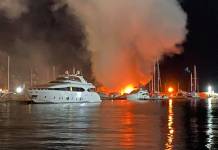