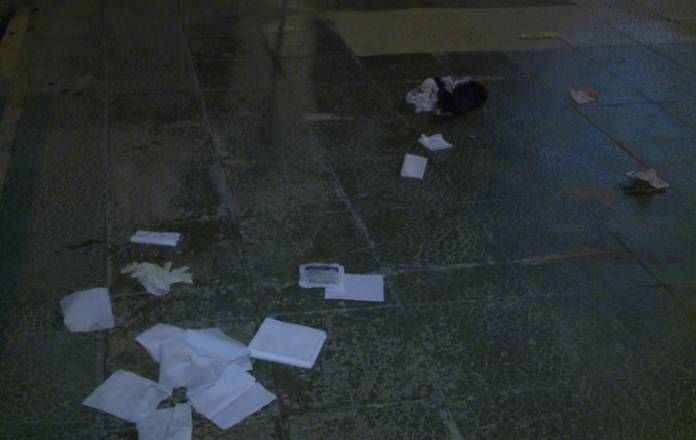 A man has suffered grievous injuries after being stabbed with a knife, during an argument in Sliema yesterday evening.

The incident occurred between two men of foreign nationality, with the victim confirmed to be of Libyan nationality.

The victim was left at the scene of the crime until emergency services arrived. The suspect had fled the scene.

Mario Schiavone   February 20, 2020
At a meeting of the Secretariat of the Synod of Bishops, Pope Francis decided that the 16th Ordinary General Assembly of the Synod of...

Reuters   February 23, 2020
An earthquake of magnitude 5.7 struck the Turkey-Iran border region early on Sunday, the European Mediterranean Seismological Centre (EMSC) said, although Turkey and Iran said there were no immediate reports of casualties.