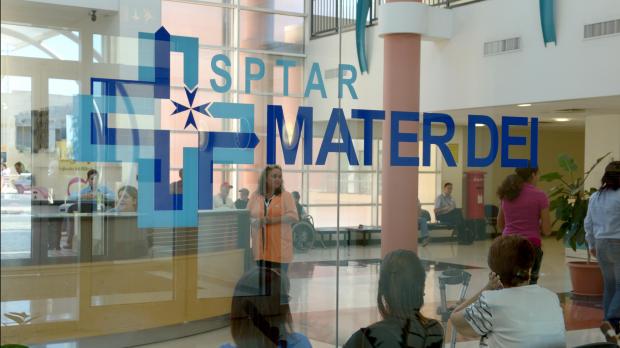 A 45 year old man from the United Kingdom is in critical condition following a fall in the limits of Marfa, Mellieħa.

The incident is believed to have occurred at about 1.00am.

District Police went immediately on site and from preliminary investigations, they found that the man fell a height of about four storeys from a balcony in a hotel.

An ambulance was called on site to assist the victim. The man was taken to Mater Dei Hospital for further medical treatment. Later, he was certified as suffering from serious injuries.

A Magisterial Inquiry has been appointed into the case whilst Police investigations are still ongoing.

Coryse Borg   July 14, 2020
‘A Night at the Palace’ will be the first concert to be held by the full complement of the Malta Philharmonic Orchestra after COVID-19.

John Paul Cordina   July 15, 2020
The compilation of evidence against John Paul Charles Woods, who is charged with carrying out the 2008 murder of 25-year-old Charlene Farrugia, continues this afternoon.