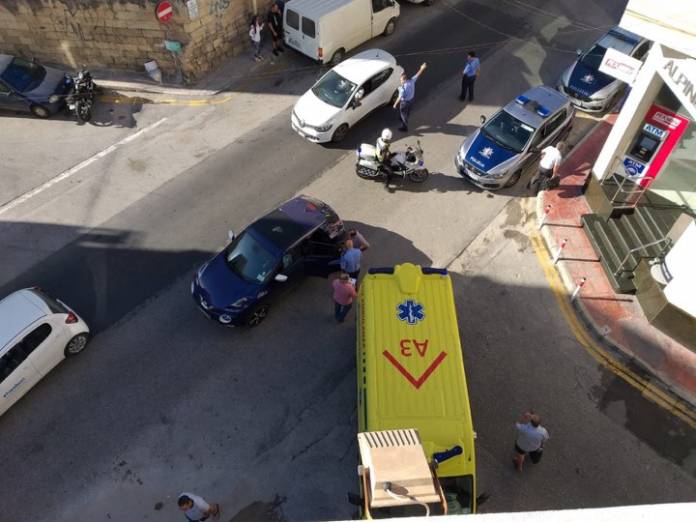 A 22-year-old man was grievously injured after he was hit by a car in San Ġwann.

The incident happened around 9am on Wednesday in Naxxar Road, a police spokeswoman confirmed.

The Libyan national who resides in San Ġwann was hit by vehicle that was being driven by a 24-year-old woman also from San Ġwann.

The man was rushed to hospital in an ambulance, where he was found to be suffering from from grievous injuries.