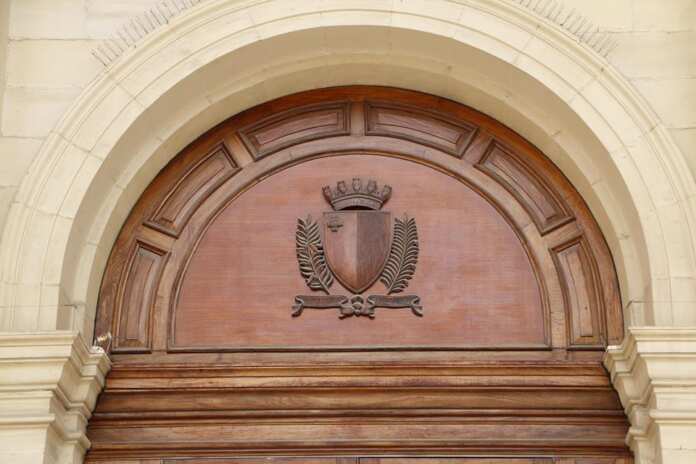 A Sudanese man currently residing in Ħamrun, is being accused of having had sexual encounters with two minors aged 13.

The accused, the 37-year-old Muhammed Abdullah Musa, was contacted through Facebook by one of the two minors, where they arranged a meeting between the two of them and a third girl.

Although the accused had consent from both minors before the act, during the act they told the accused to stop and yet he didn’t.

Both minors, who are aged 13, have had multiple cases where they contact foreign people on Facebook and ask for sexual favours.

The accused owns a shop in Ħamrun, is in possession of a residential permit and has been living in Malta for the past 13 years.