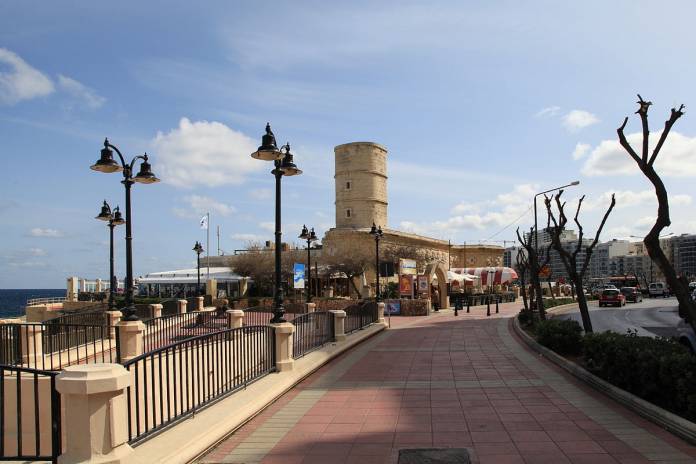 A 27-year-old man was grievously injured on Friday night.

The police said the argument involved two 27-year-old Libyan men. They started arguing in Triq Birkirkara, San Ġwann, then ended up in a car park in Tower Road, Sliema, after a car chase.

A knife was used during the argument between the two, with the man residing in Msida sustaining some injuries.

The man fled the scene and was taken to Mater Dei Hospital.