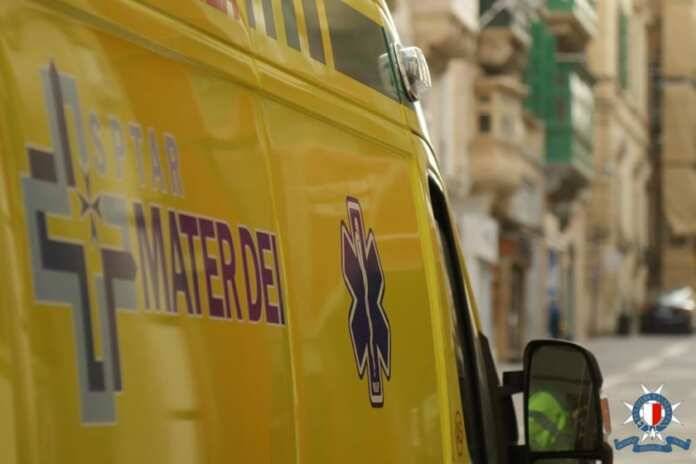 A 24-year-old man was grievously injured following an argument in Qawra on Saturday.

The police said that the Syrian man residing in St Paul’s Bay turned up at the Police Station covered in blood claiming that he had been attacked by some foreigners on Triq it-Trunċiera.

From a preliminary investigation, it resulted that a number of people were involved in an argument and had fled the scene.

A medical team was called to assist. The man was taken to Mater Dei Hospital.

Motorcyclist fights for his life after road accident in Qawra

Police confirms remains being those of Charlene Farrugia – media reports