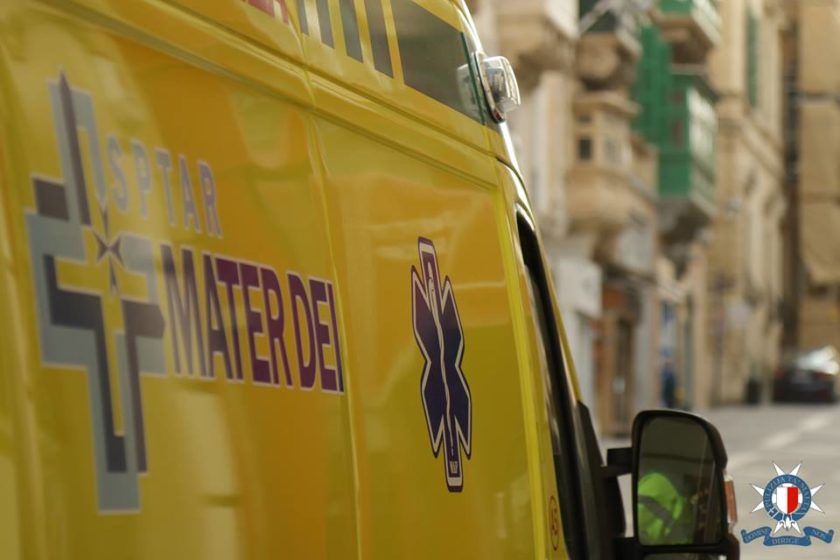 A man was grievously injured in a traffic accident in Birżebbuġa.

The police said that accident happened on Sunday early morning at 6.30am on Triq Għar Dalam.

There was a collision between two cars, one of which was being driven by a 49-year-old British national and in which there was a 22-year-old passenger from Suriname while the second one was driven by a 28-year-old man from Eritrea who resides in Birżebbuġa.