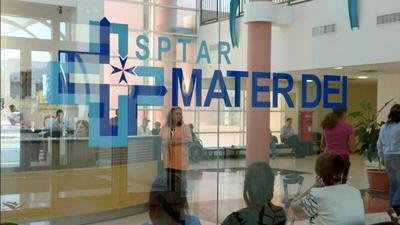 A 33-year-old man was grievously injured on Friday afternoon after he was hit by a car in Ħamrun, the police said.

The accident happened on Triq Joe Sciberras at 6pm.

The man who is a Syrian national residing in Qormi was hit by a car driven by a 39-year-old woman from Birkirkara.

The man was rushed to hospital in an ambulance.