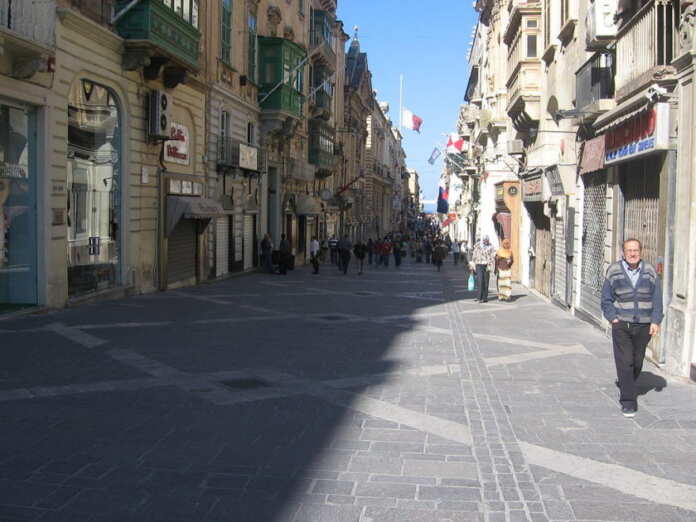 A man was grievously injured after falling the height of one storey while working in Valletta.

This was at around 9:30am this morning in a club house in Republic Street, where he was working on scaffolding in the club house itself.

The 52-year-old Valletta resident was taken to hospital by ambulance, where it later resulted that he was suffering from grievous injuries.