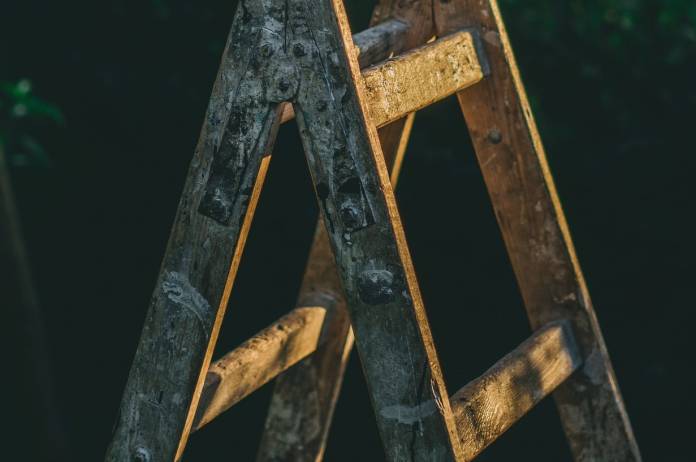 A 41-year-old man from Gudja sustained grievous injuries after falling off a ladder while carrying out works in a construction site in Santa Venera.

The police said that the incident happened on Triq il-Palazz l-Aħmar at 7.15am on Saturday.

He was later certified as having sustained grievous injuries.