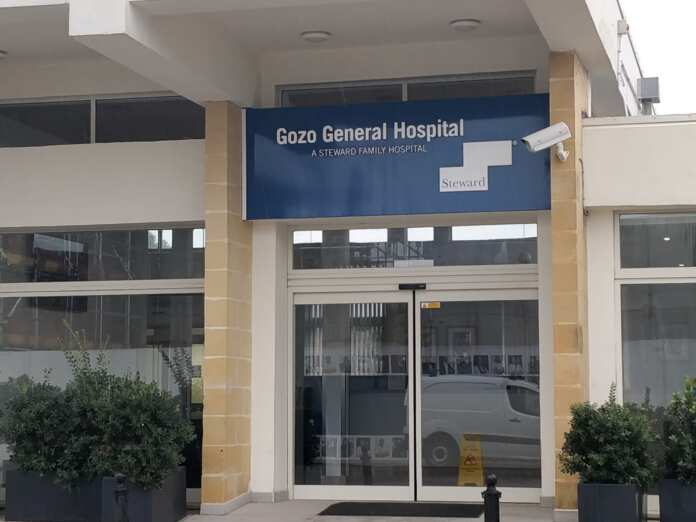 A man was grievously injured after being run-over by a car in Xewkija.

In a statement, the Police explained that the incident happened at 8.10am in Triq it-Taflija. The 59-year-old Gozitan residing in Rabat, Gozo, was hit by a car driven by a 43-year-old Żebbuġ resident.

An ambulance was called on site and took the victim to the Gozo General Hospital.

Monique Agius   October 17, 2020
The man who was operating heavy construction equipment at the time, was hit by a "hard object".

Monique Agius   October 17, 2020
Anytime some schools would have to close, the union stated, noting that the criteria which shall lead to such closure are not known.