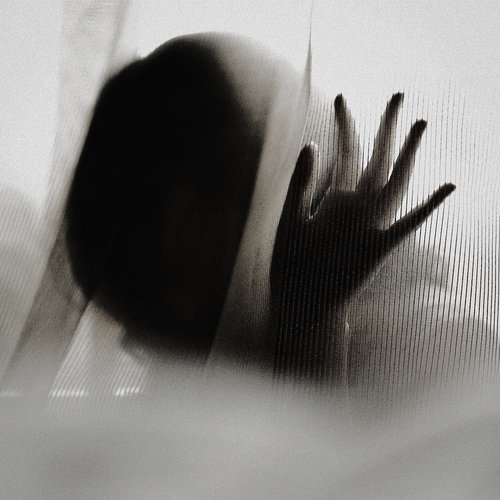 A 42-year-old man of Qormi was released on bail after he was arraigned in court before Magistrate Ian Farrugia on rape charges.

The man was charged with raping a 38-year-old woman and causing slight bodily harm. The alleged incident happened on 11 April at 3.30pm in Qormi.

The man was also accused of relapsing. The accused pleaded not guilty to the charges brought against him and was released on bail against a personal guarantee of €7,000. The court ordered the man to sign the bail book every day.

The court issued a protection order in favour of the woman.

The prosecution was led by Police Inspector Alfredo Mangion while lawyer Gianluca Caruana Curran appeared for the accused.

Amy Borg   July 3, 2020
Alarm Phone said that the Maltese government is refusing to communicate with the NGO regarding the situation of the migrants.